With the advent of Windows 10 all MSP’s are faced with a new challenge: How do we manage the different Windows 10 Feature versions and how do we make sure we can automatically upgrade our clients to the latest version of the Windows 10 OS? Microsoft has not made feature updating very straightforward, and sometimes the automatic updates error out.

A lot of RMM systems claim they do version upgrades perfectly, unfortunately I have not seen any RMM that gracefully upgrades machines without too many issues and without user intervention. as an MSP its key to automate as much as possible and prevent engineers from having to bother users to perform machine upgrades, so here is PowerShell to the rescue:

Checking the Windows version and comparing it to your standards.

We’ve decided we want all of our users on the same feature level, because of this we’ve created a monitoring set that alerts us when Windows 10 computers have a lower version then one we’ve centrally set. Quite simply our monitoring set only returns the current release ID we pull from the registry:

Now we alert on this monitoring set, when it is below a expected value. In our case anything lower than 1903 generates an alert. Our system then sees that this alert has been generated and performs a remediation script during the next maintenance cycle we’ve agreed with the client.

Remediation for having the wrong feature update is easy. Run the update and done. The problem is that most RMM systems don’t handle this very cleanly. To resolve this we’ve created a PowerShell script that grabs the ISO from a networkshare, copies it to a temporary location, and runs the upgrade from there.

The script also checks if there is enough space on the GPT boot partition, and if not deletes the unnecessary font files.

If the network share is not available, It will download the ISO from a web server you specify, which is great for a mobile workforce. All you have to change in this script is $ISOPath and $Webserver.

And tada! thats it. The upgrade will run, but the machine will not reboot until the user performs the reboot. We schedule more tasks during our maintenance cycle, so we’d rather have the RMM system handle the reboot. 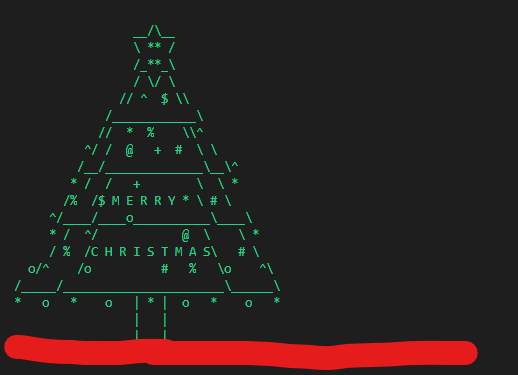 Monitoring and Documenting with PowerShell: End of year review

Monitoring with PowerShell: The Windows Firewall 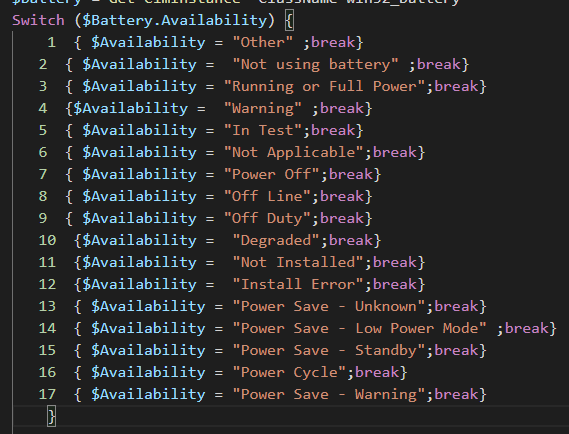